Where have you lived?

I have lived in many places through out my life. I cannot recall all the places but I know most of the city’s or towns.

How long have you been programming?

Don’t really remember exactly, I know sometime around mid 1977 if I recall correctly. My first experience with a program and changing it was with a star trek program written in basic. I had a copy from my dad and took it to my station and help the computer guy input the code into a main frame, pretty cool. But I am sure that would not be considered programming as a minor change should not count. My sister Mary claims she wrote code before me. Possible as she was home with my dad when he was building the machine. I have written code in many different computer languages and operating systems. Some for work some for the fun of it. Sometimes I look back at what I wrote and really don’t believe I wrote the code. Some of the langues I have written in over the years: Basic (original version), visual basic, pascal, fortran, rat4, ibm 360 assembly, assembly for 8080, z80, power pc, Pentium, c, c++, aux, perl, python, unix scripts, Linux scripts, java, html, php. Special langues would include about 10 or so different semiconductor testers and F/A equipment. OS’s would include CPM, DOS, Unix, Linux, all versions of windows. All in all I written millions of lines of code, some good, some great, some so so and of course some just crap. Most of course was to test memory devices, to collect and correlate mega amounts of data. At one point I collected data for almost 500k flash devices with datalog data after and during all test steps. All was automated by code written my me. This was before big data and almost 20 years ago. I don’t even know how many gigbytes was looked at. This was a large amount of data for the time frame.

How long have you been working with computers?

That is a good question. My first introduction to computers was in the Navy in 1974. The first ones were analog computers basically one function each, these were for flight controls on aircraft. The next time was through who else but my dad, mr. gadget himself. He once bought a new printer and then told me he had no money for food, but he had a nice new printer. Ask me sometime about my folks they provided a somewhat different up bringing. Back to computer stuff. One weekend I come home on leave and my dad says go look under my bed. So I did and said so what? He said it is a computer that he bought out of a mag. He had to assemble the thing piece by piece. To make this short it took a while to get it all together. Every time I came home another piece would be done. One time he said it is working. So he proceeded to key in a short program in octal. He flipped switches yes switches and the lights blinked after several tries. Pretty cool he thought. As time passed new additions to memory, paper tape input, teletype, tape, on and on it went. I am thinking my first home system was around 1979. Hugh system with 4 8 inch drives, printer, and of course a monitor, don’t forget a whole 64k of memory and no graphics. Took 12 boards to make it all work. Saved for months to get a one board system. Then of course I did work for Intel for about 30 years. Mostly making Flash memory chips, communications devices and SSD’s. One thing that I have always liked is to play around with software and see how it works. But always payed if I liked it and used it, only fair. So I like share ware.

It seems that heart issues are a family thing, at least with my mother and 2 bothers and of course myself. Both of my bothers had by pass operations in their early 40’s. Both have passed due to heath issues in 2009 about 2 weeks apart. I started to have chest pains in my late 40’s while exercising. My doctor gave me hundreds of nitro pills to help with the chest pains. I made it to after I turned 50 for my first two stents, left was block 90% right was block 95%. In January of 2007 I got the stents and did well for awhile. In 2016 I was digging a trench for the rain run off and I had a widow maker event which required another stent. When that was put in the doctor said one of the other two were failing, but nothing was done about that. In 2017 I was on a ride over mount Lassen and had some jaw, left arm and chest pain with some breathing issue. I made it down the mountain and back home. The next week I was in the doctors office and setting up a time for another stent. The doctor was in my heart and out in about 5 minutes. He could not help me with a stent. The next week I talked to a doctor about a by pass. He said when do you want it done? I said lets get it done asap. I had a 5 way by pass, you can only do 7. I guess I am better because I am still alive. However, I have gained lbs and am not able to do as much as I would have thought after the fix. Back to the gym and see if I can do a bit better. One high point is the doctors said I have no heart damage so to speak, this means no dead muscle.

This is a story that starts about many years ago. This was my first Kidney stone experience. I know it was about 17 years ago because Rick was just starting to learn how to drive, this was also my first Ambulance ride. Over the years the stones have come and gone. There was one that would block the exit on my left side when it got inflamed. Finally about two years ago a doctor said why that in there? lets take it out. Well that seemed to fix things for awhile. Fast forward to this year, I know have two stones one on each side. The one on the left side is not moving, guess it is just forming. The right side was impacted and was removed when a stent was inserted. The stent will be removed on March 15th of 2016. This is not going to be fun as I will be awake when they insert the tool to remove the stent. Not a very pleasant experience for sure but not as bad as having the stent in. Well the pain is gone but not the memory, worse pain of my life.

What about my Family?

I am number 3 of 6 children. I have or had 2 bothers and 3 sisters. Celeste, Mike, Me, Joe, Mary and Colleen. Our parents Names were Pat and Joe. Mom passed in 1993 from cancer at a young age of 56. Dad passed in 2000 from the flu two weeks after the new year. Joe and Mike passed in April and May of 2010, both way to young, 53 and 49. I do have children from my second marriage Rick and Jack. Of course Rick is a Jr., not sure I would do that again, and Jack was named after his mothers father Jack. Both are married, Rick to Trisha and Jack to Christy. As of this FAQ; we have 6 grand children and 1 on the way. Rick has 3 children, Adan, I always spell it wrong sorry, Adan is Trish’s first son and is now 14. Then there is Eli who is 9 and Jill who is 8, I have to admit I am not sure on the ages. Not that I don’t care just don’t remember put it down as old age. I also have two step children Kori and Kendall both great kids who have children of their own. Kori who is married to Cam has two boys Gavin who is 5 and Drake who is 3. Kendall is Married to Sarah they have a cute little girl named Mallory who I call Duck. Also we have 3 dogs buddy, harley, haley and we also have 2 baby cats well almost a year old cats that weight over 20lbs each.

Do you currently work?

No not at this time after 30 years with Intel I need a long break. However, I am now looking for a part time job. Ok I have found a part time job as a IT Desk Top support person. Bitched for years about IT support now I am one of them. Well the IT gig was ok for awhile then I just got feed up with talking to people complain all day long. The worst part was the complaints about the company I was working for. This time I am done with working for others. Just going to be retired and actually work on some hobbies.

What is the name of the owner of this web site?

I do know my name do you? My initial is RJB

Lets see where do I start? 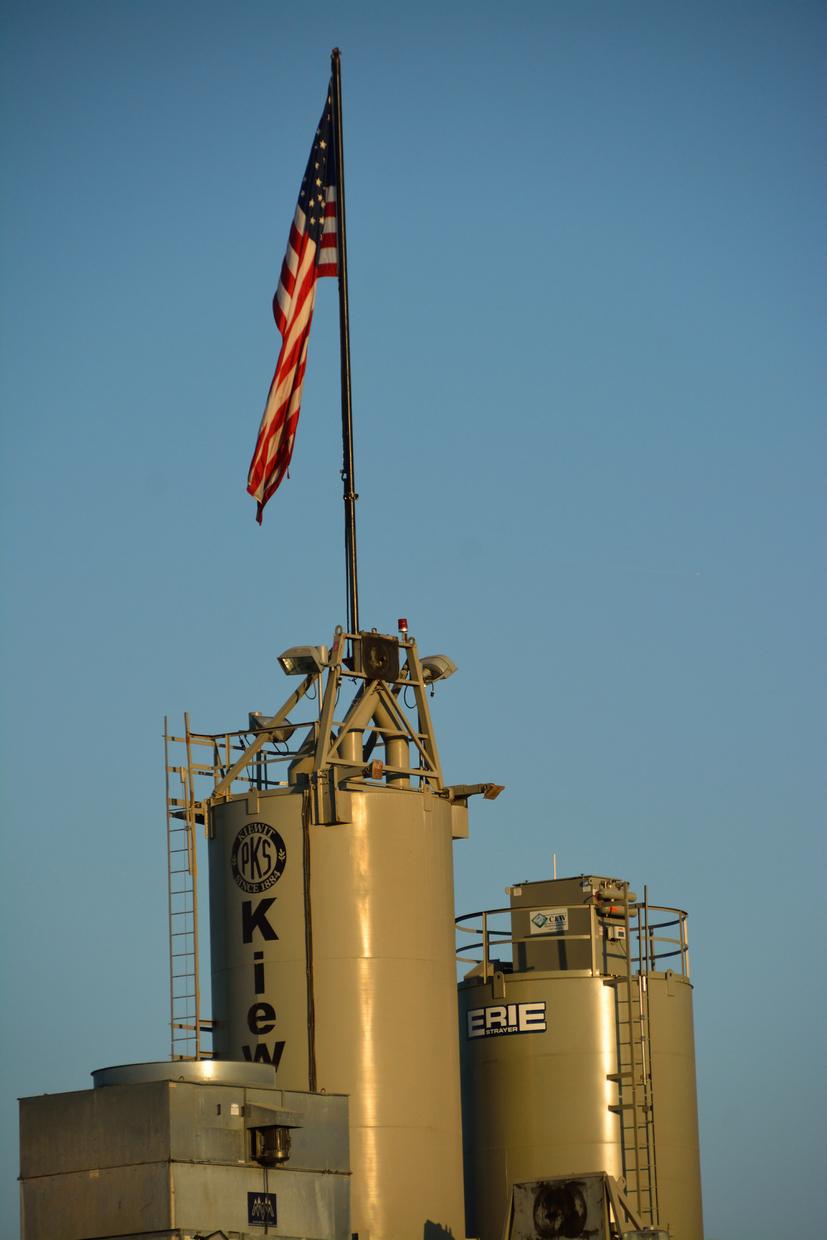 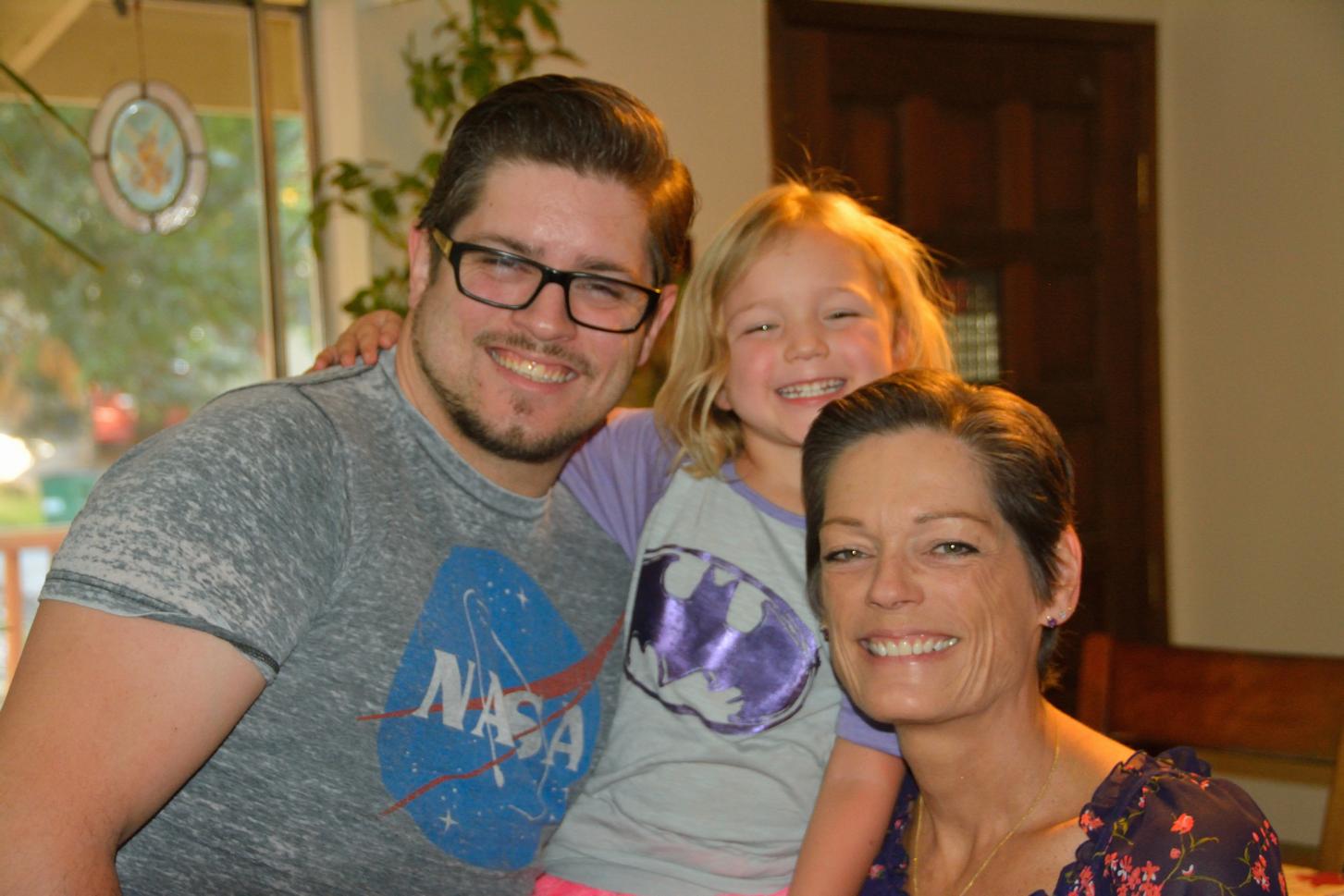 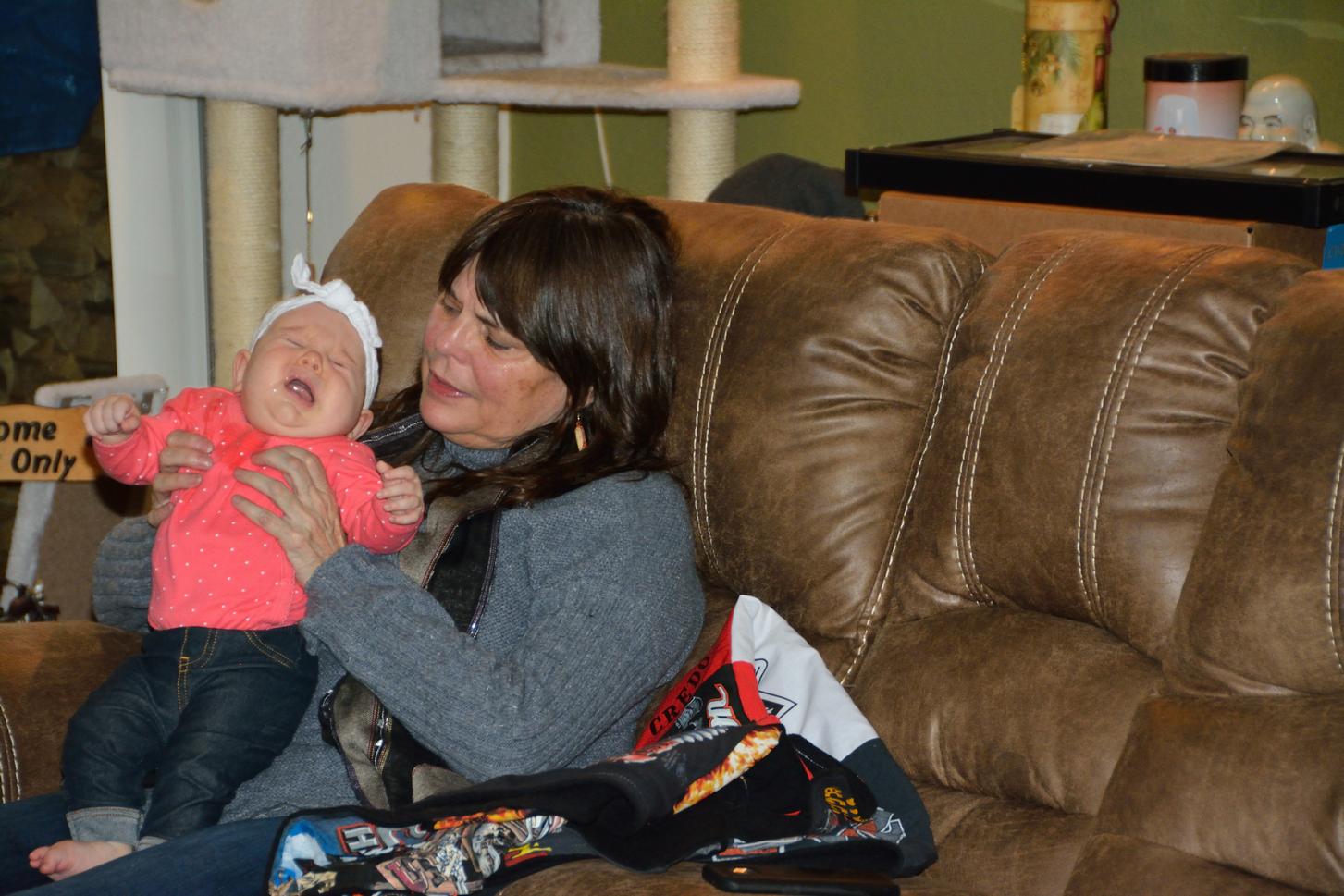 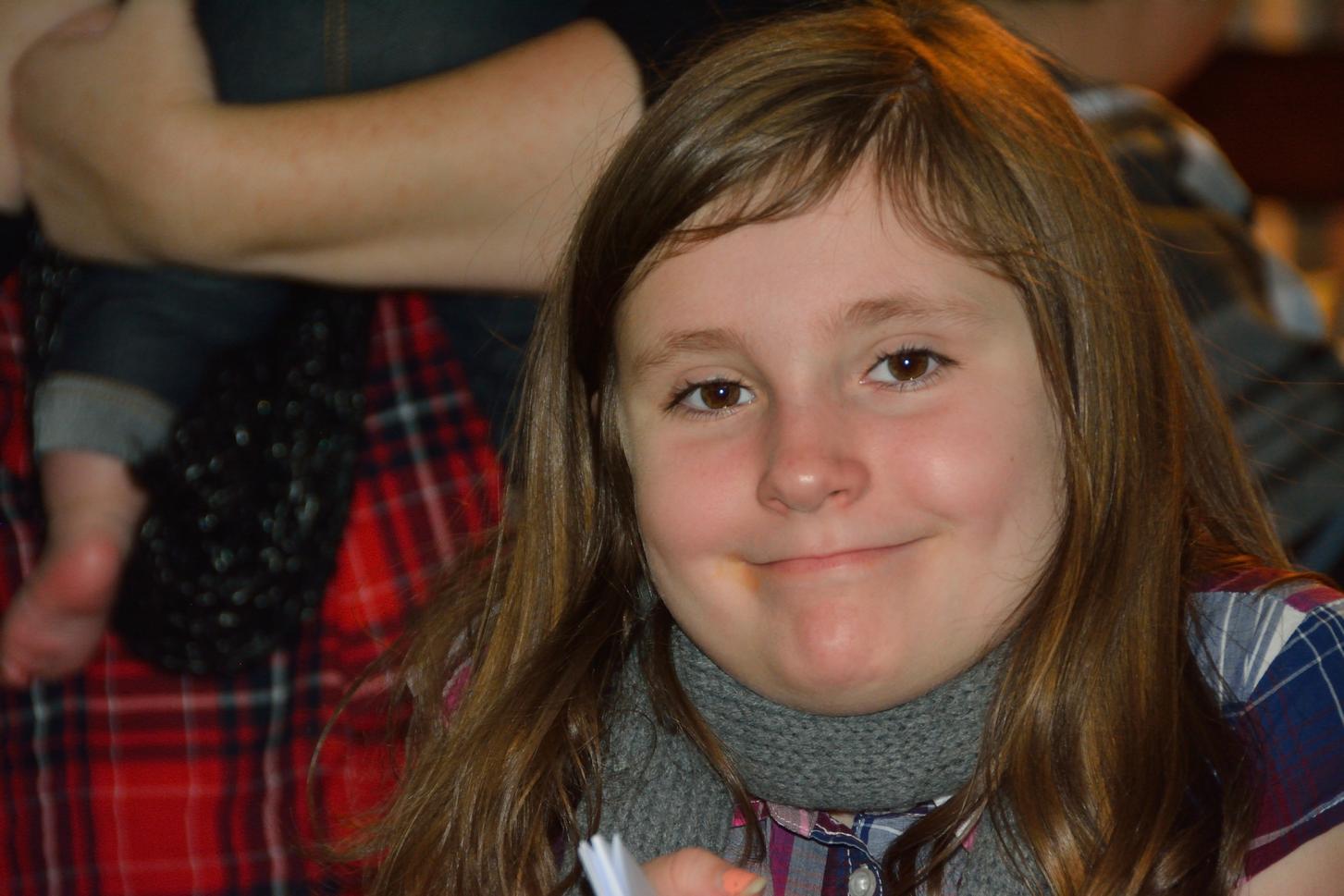 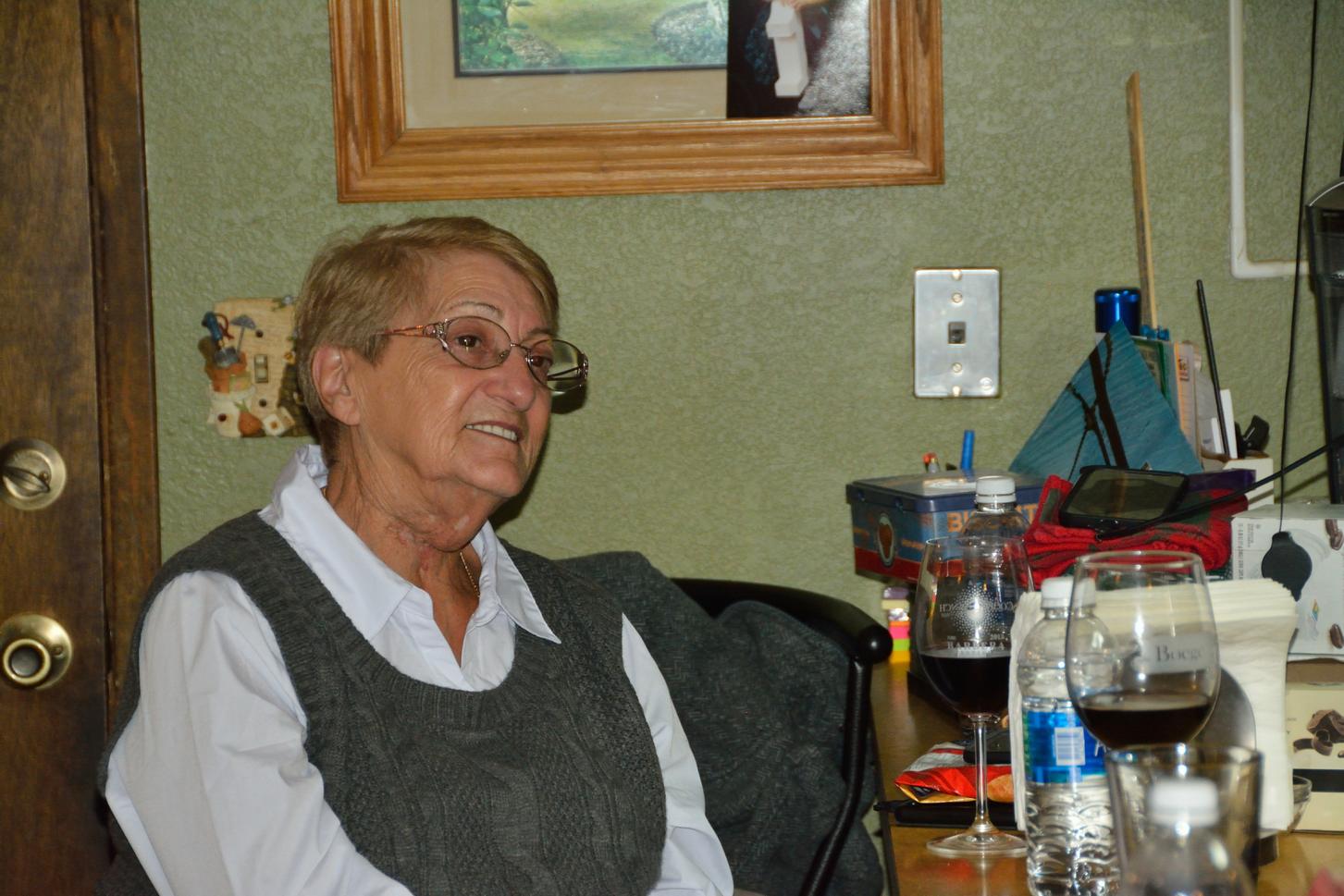 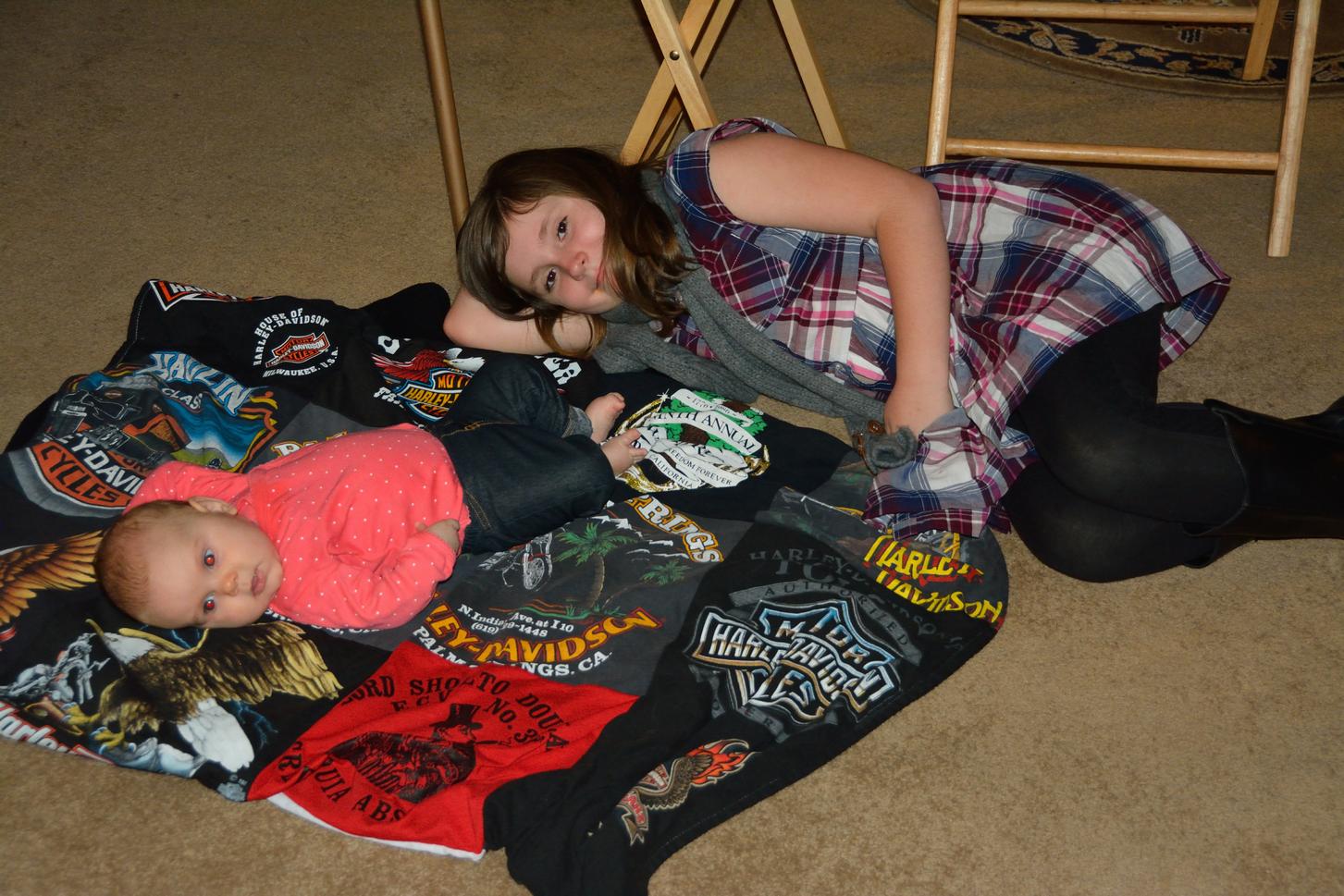 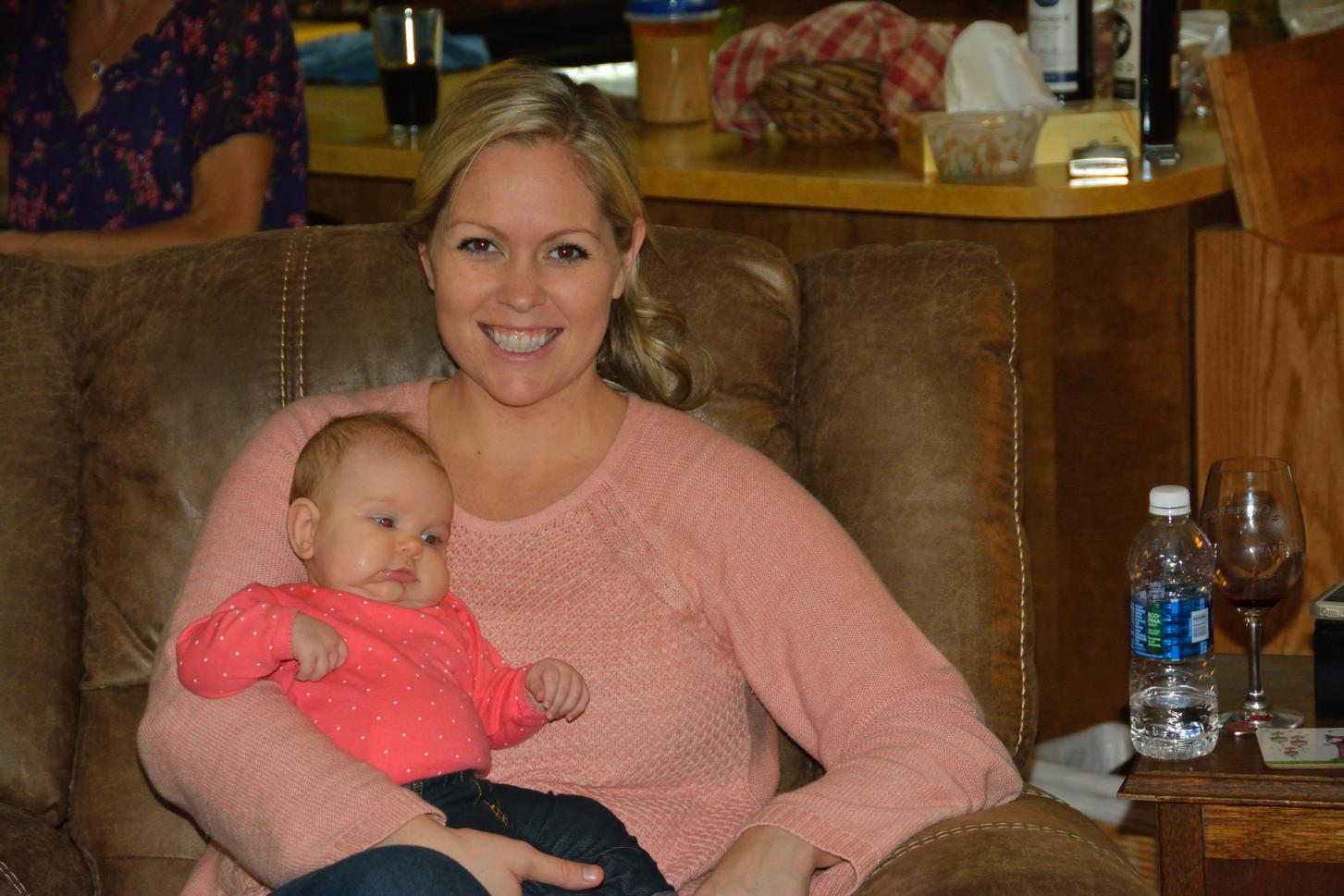 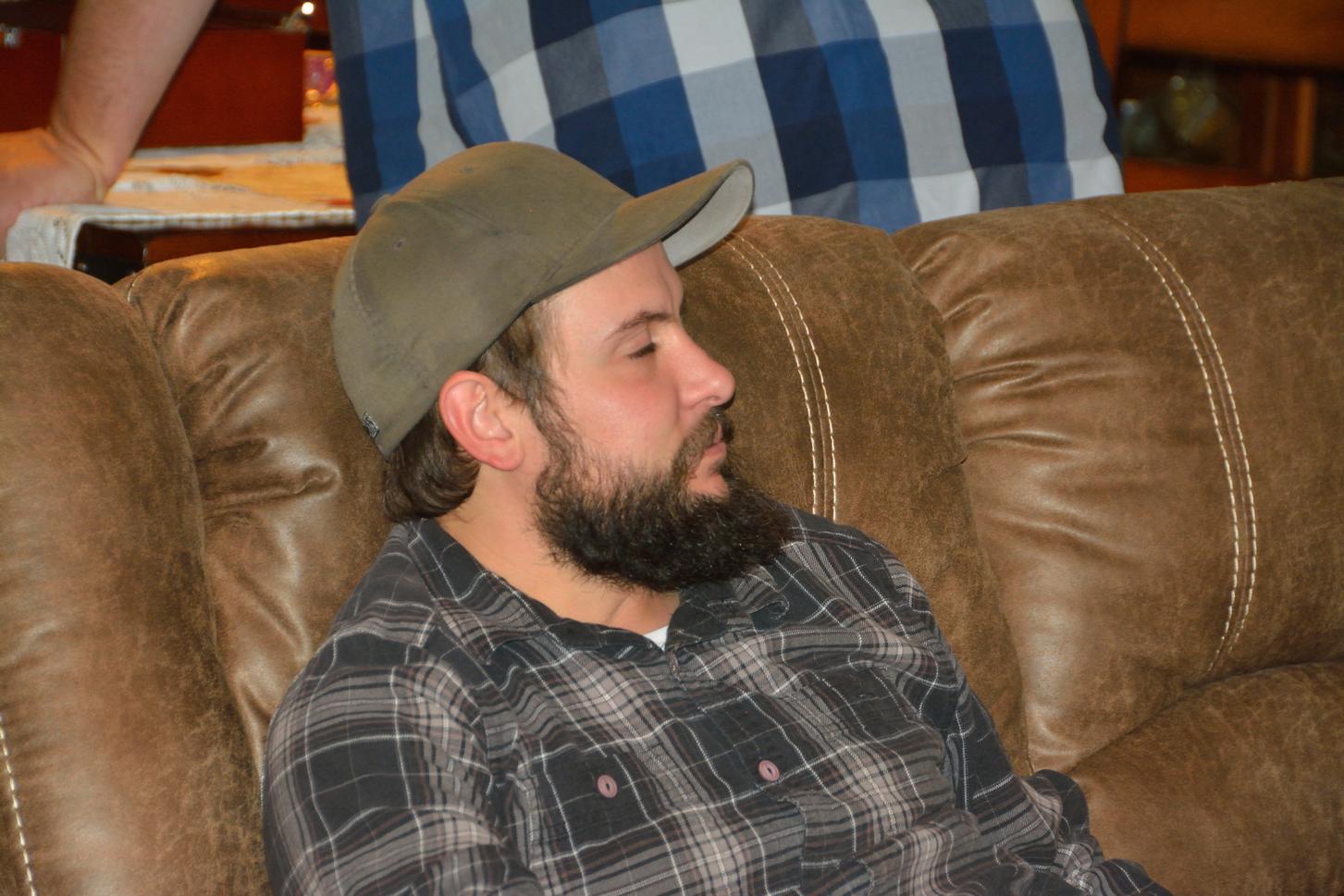 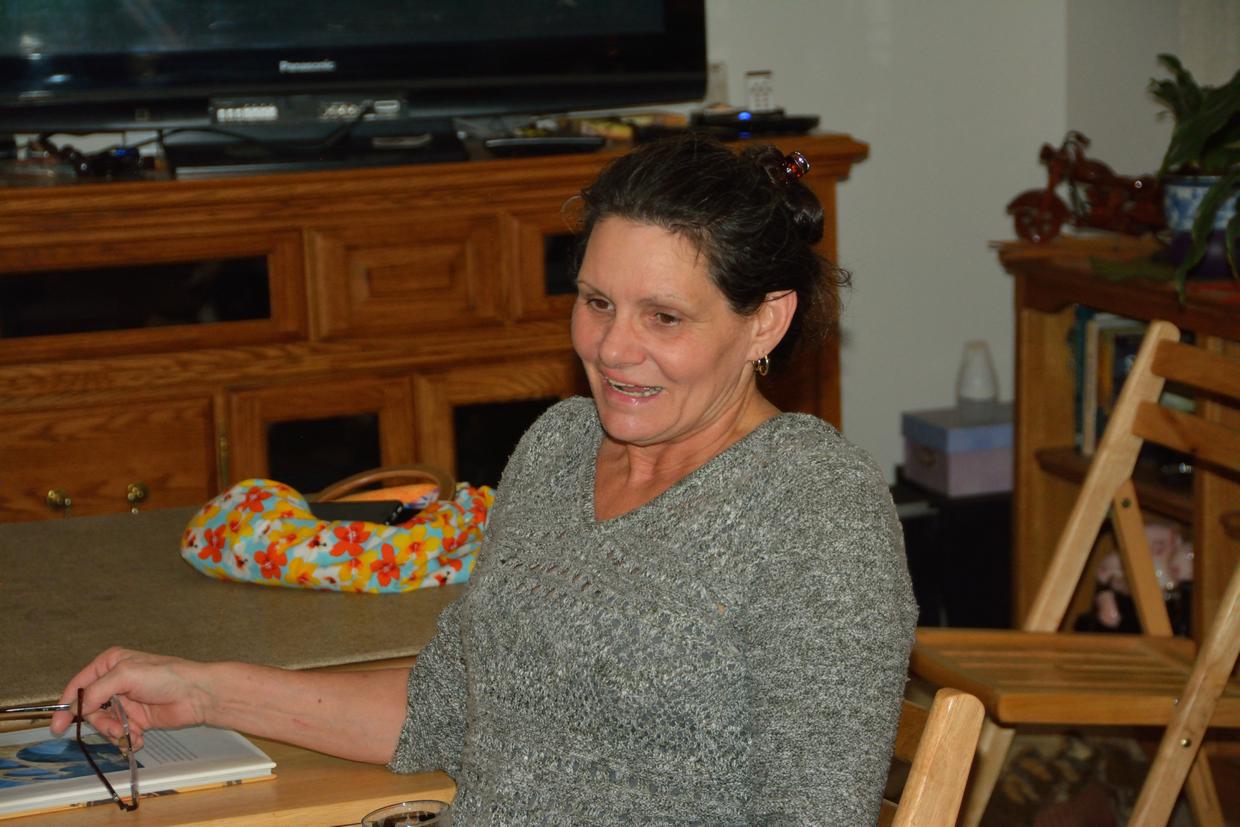 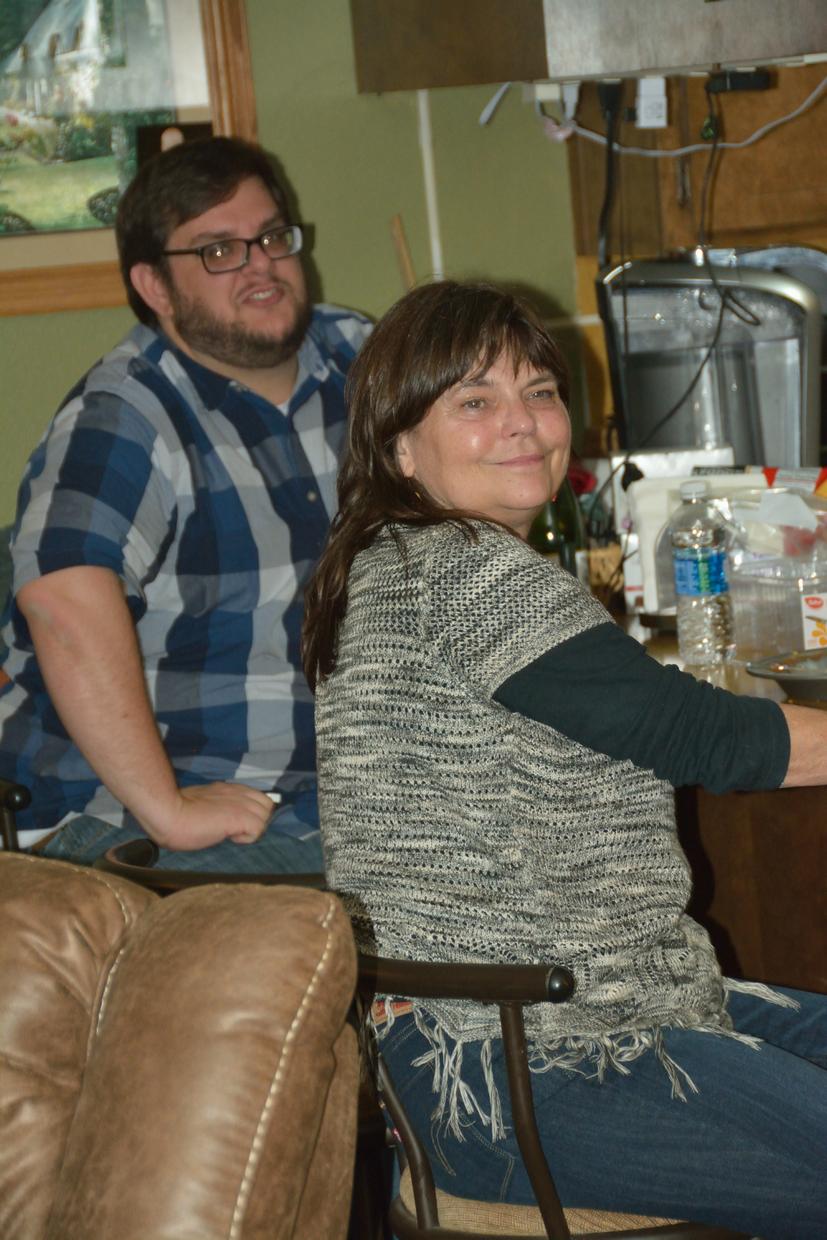 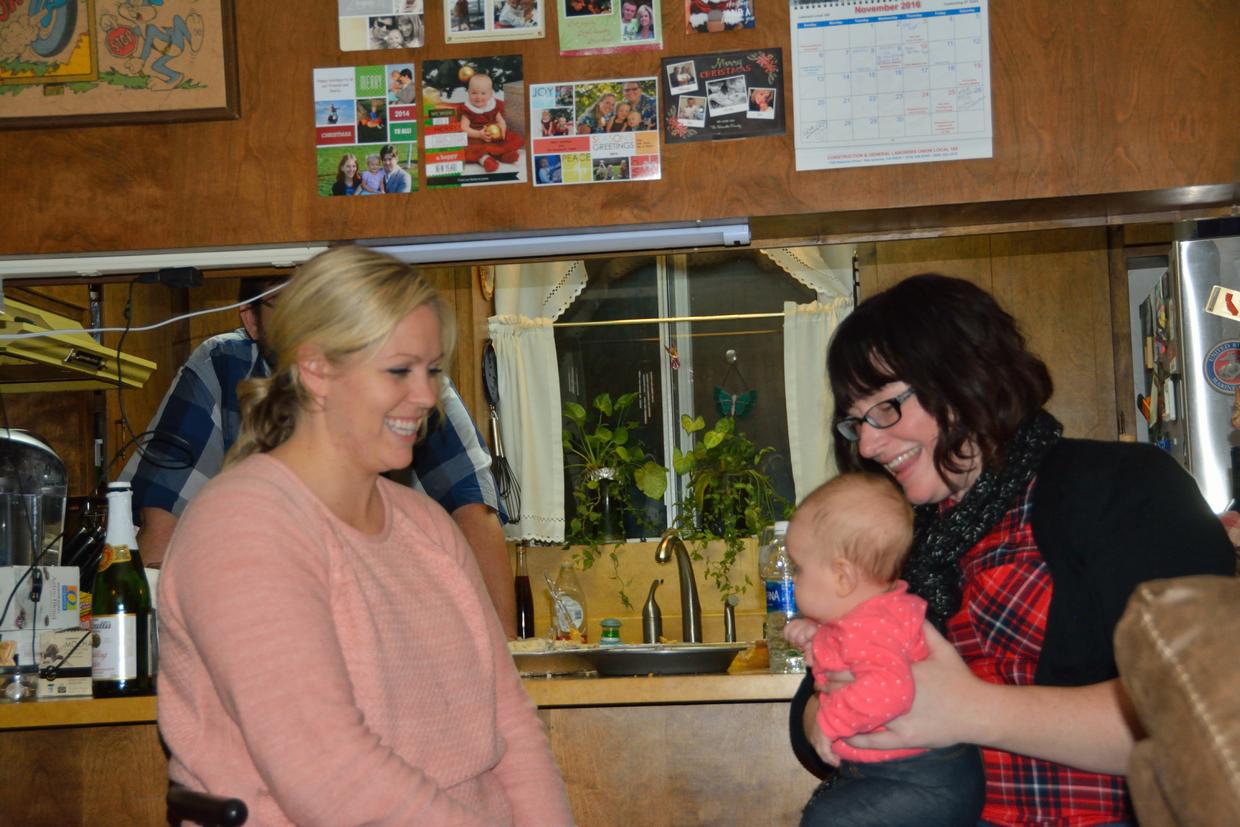 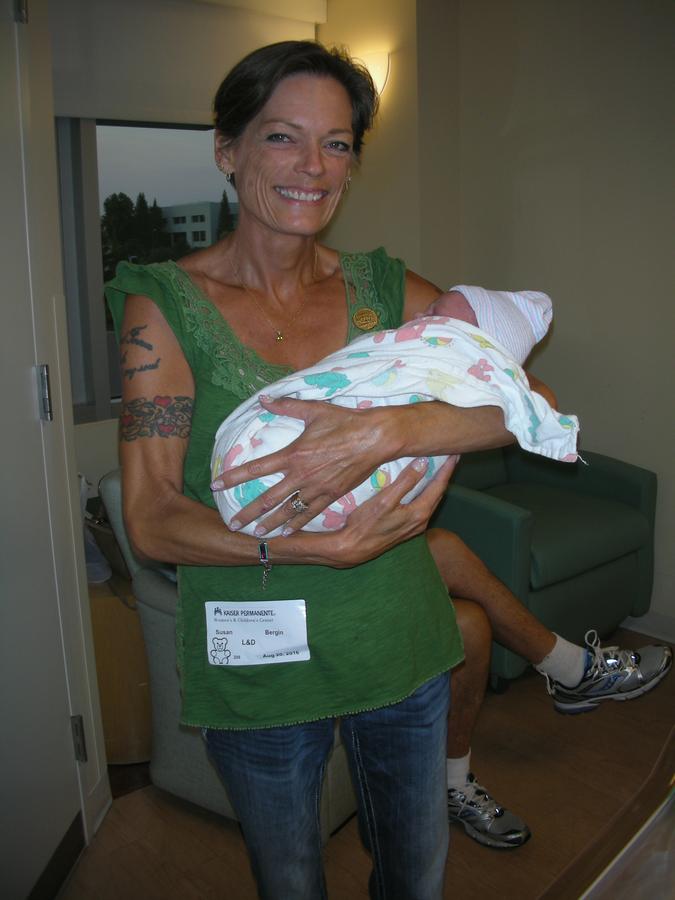 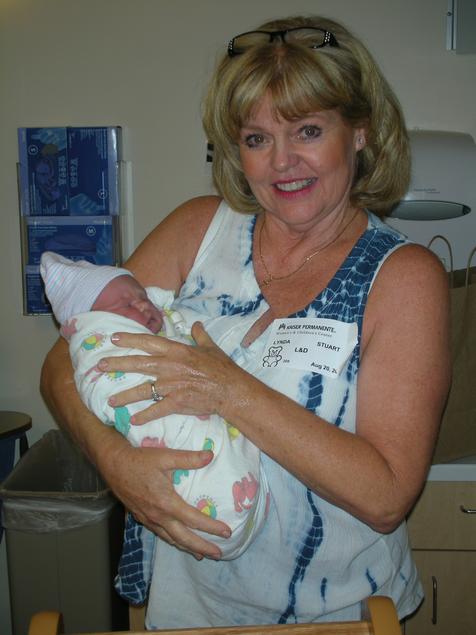 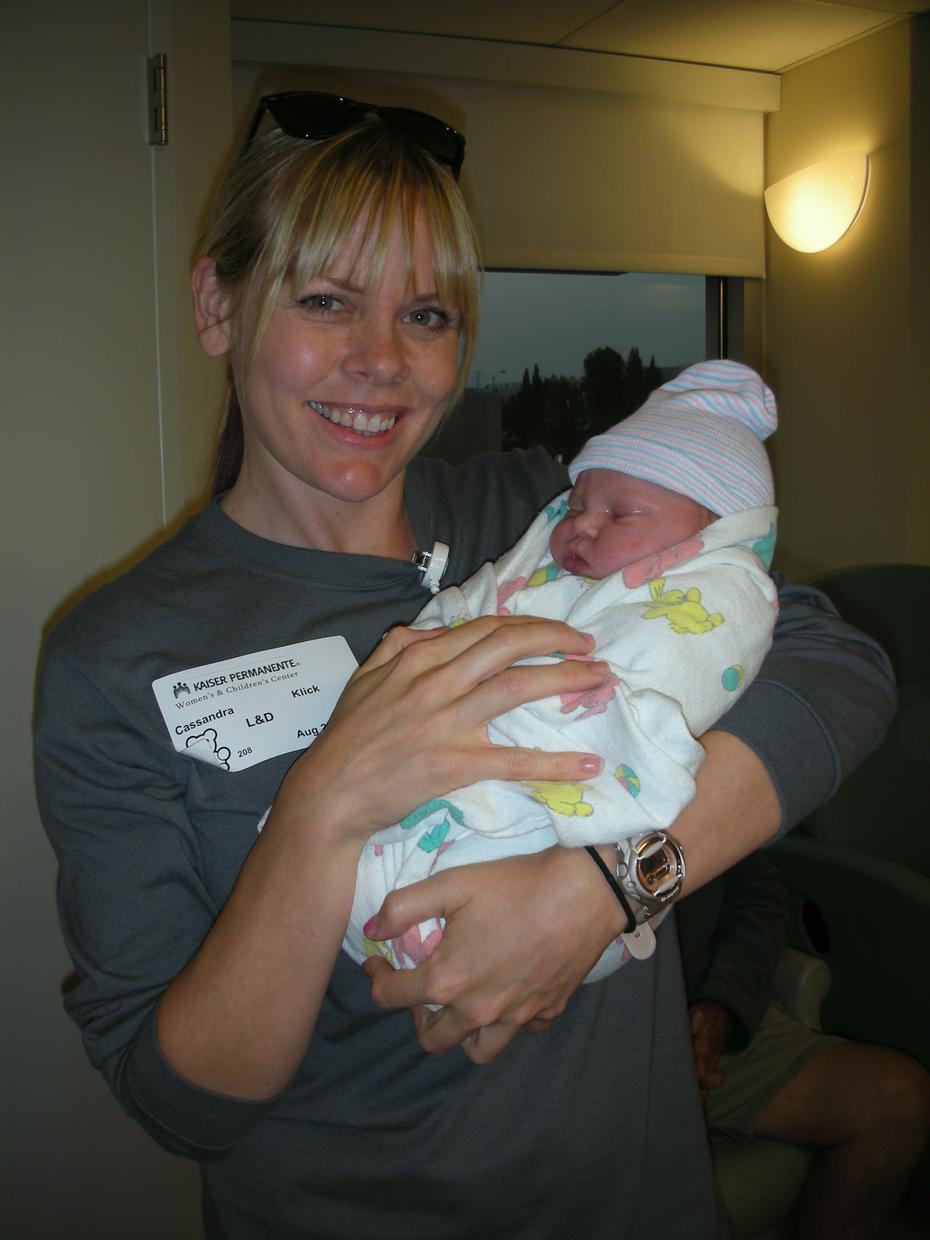 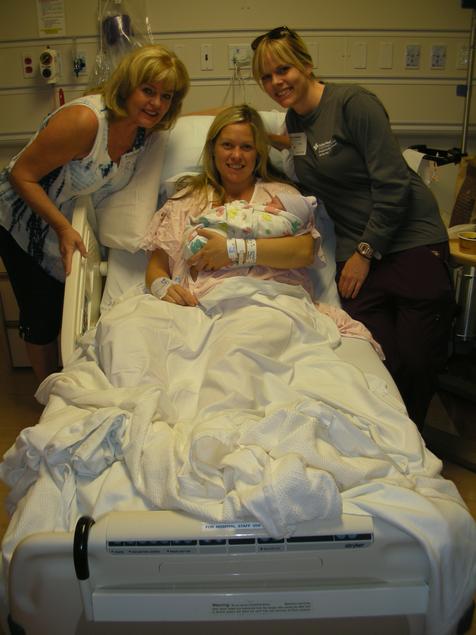 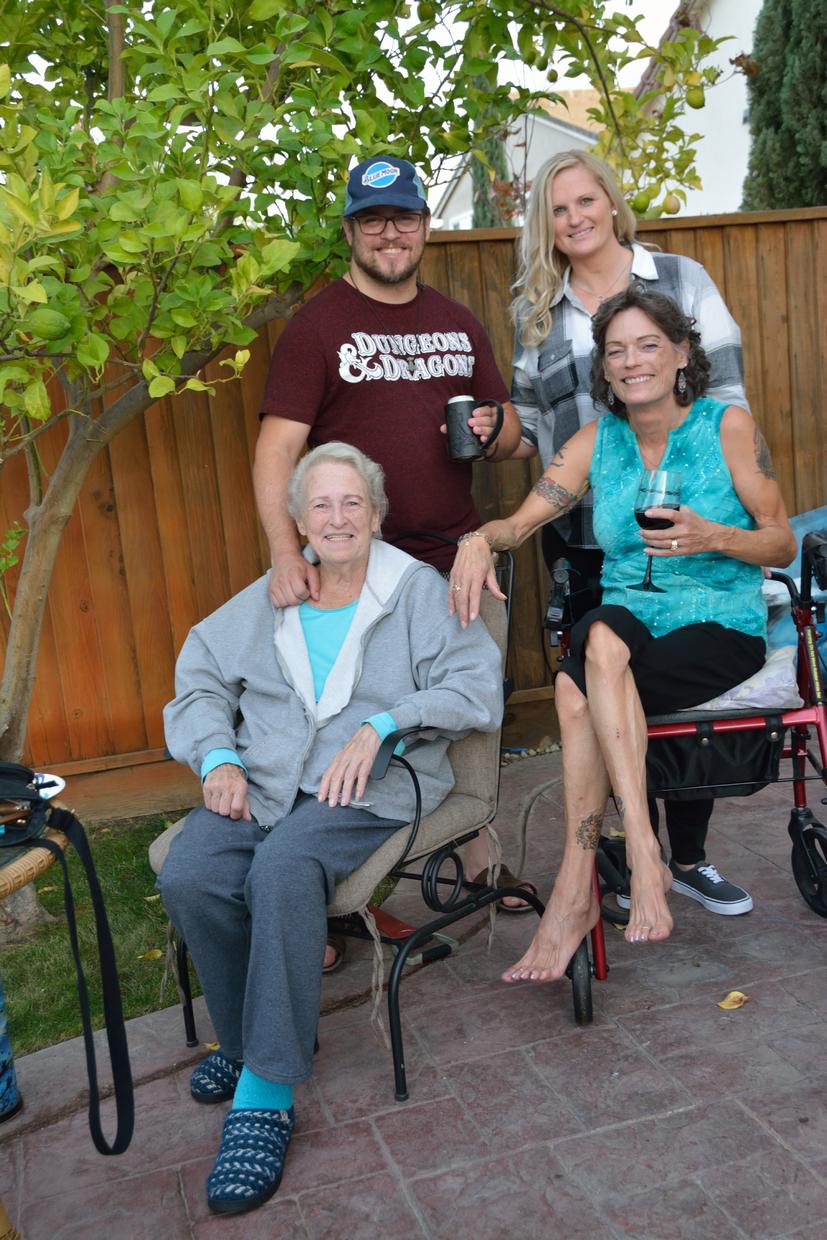 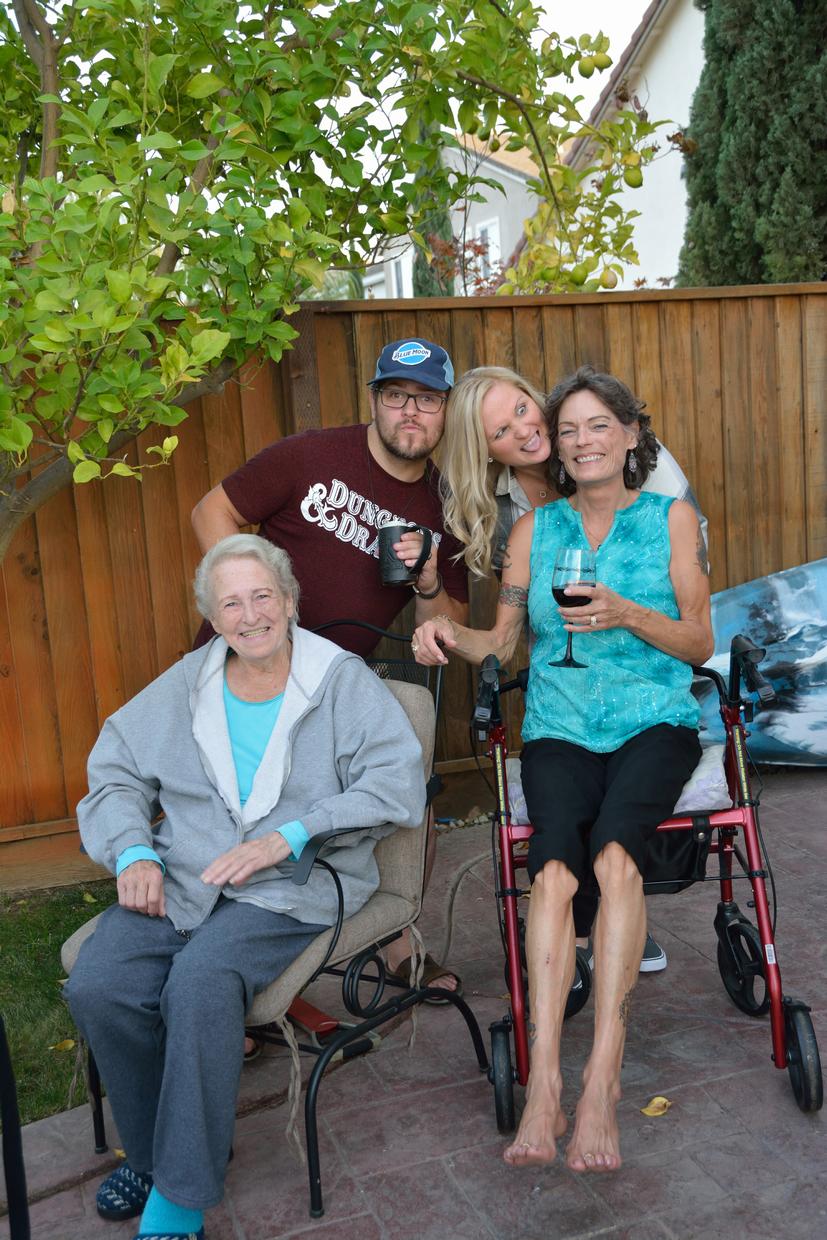 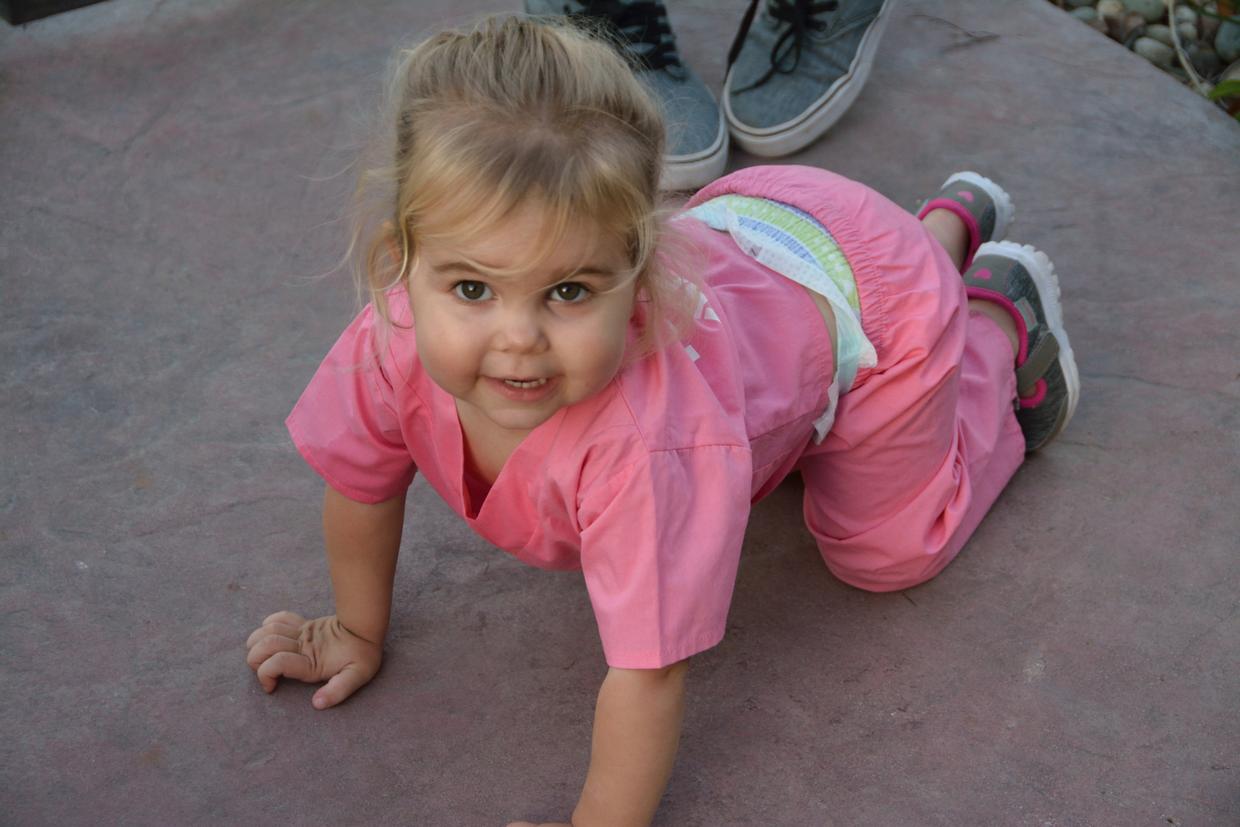 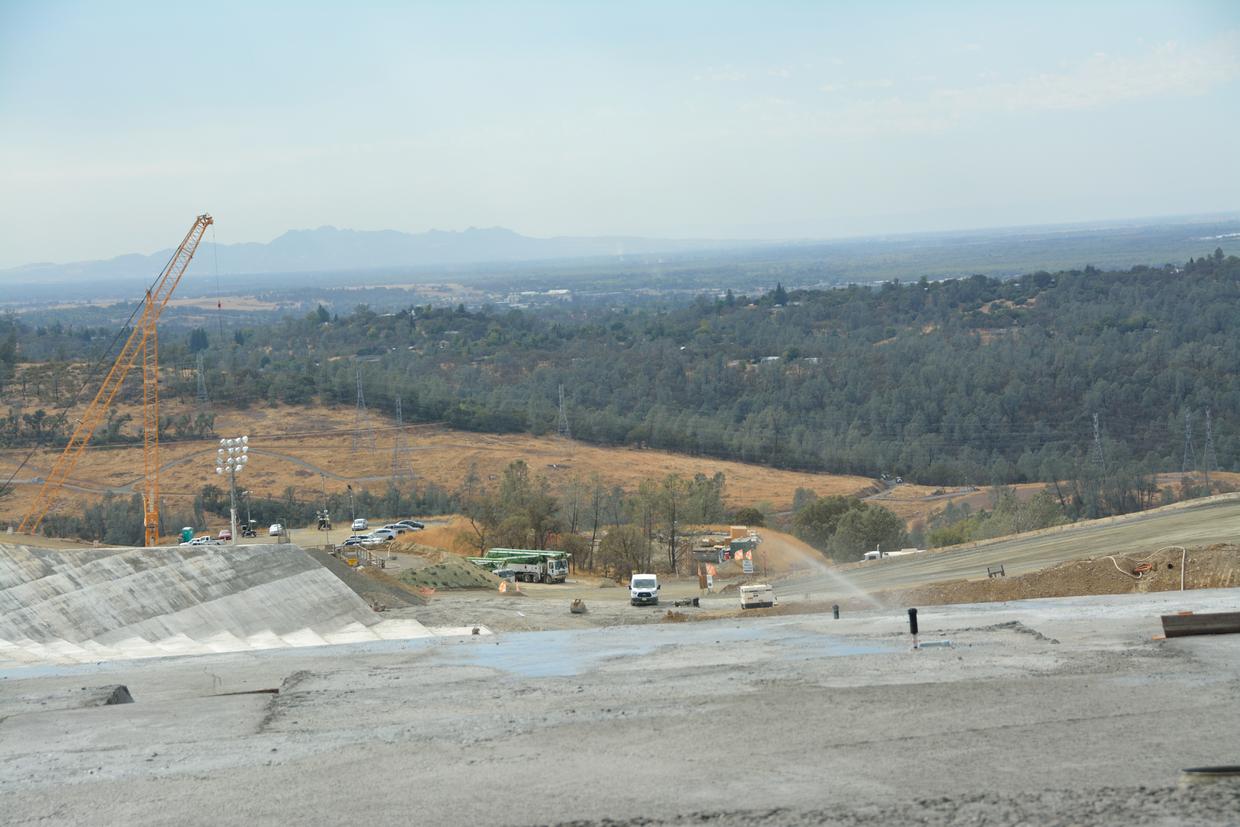 Note Freedom of speech is as American as you get. You may not agree with what people have to say or believe but you have to agree that they have the right just as you do. Please respect that right as many have paid the ultimate price for it. 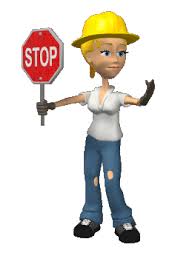 New Member Orientations  Every Wednesday at the Sacramento hall at 9 am. 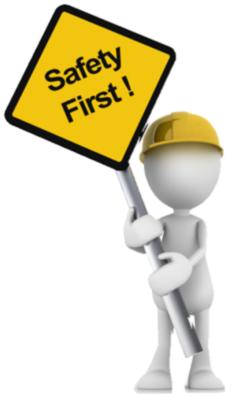